Utilizing a coalescer, oils are gathered in droplets and forced together to form larger particles and separated from a bath. As an organic soil, oils are traditionally removed from parts with a specific chemical in the wash tank. 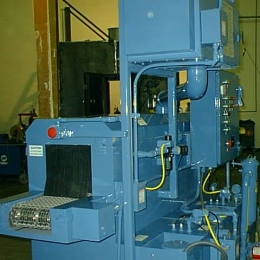 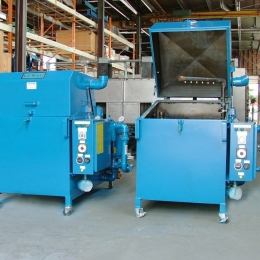 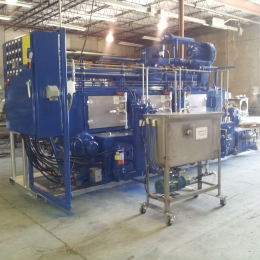 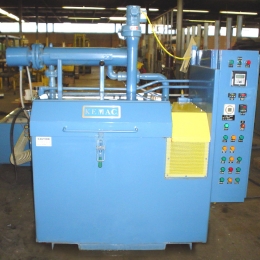