Washers for the Automotive Industry

With high volumes of small parts, automotive cleaning processes are regulated by strict specifications. The cleaning processes are continually preparing parts for their next steps, which can be gluing, painting, assembly or a multitude of other procedures. It is estimated that before a new car makes it’s first appearance on a showroom floor that the various components have undergone nearly 2,000 wash applications. 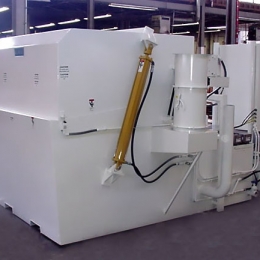 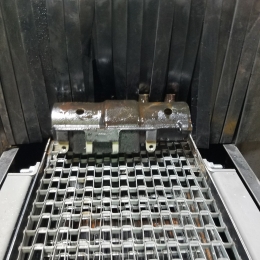 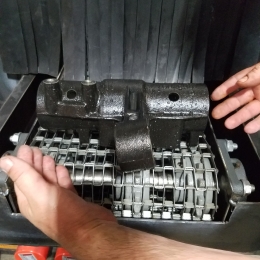