Whether you’re processing parts for alternative new era energy like wind turbines and solar panels, or more traditional oil and gas parts, we have equipment to produce some of the most robust equipment in the world. 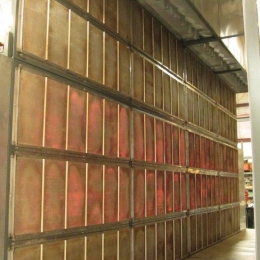 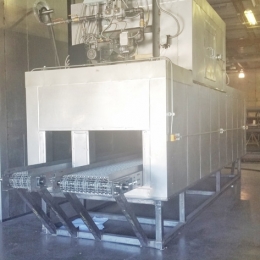 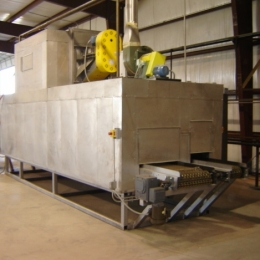 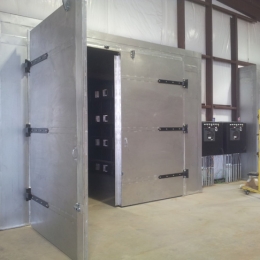 Trimac has experience designing and building industrial ovens since 1987. Originally offering gas catalytic ovens, in the transition of many manufacturing lines from liquid paint to powder coating, the company began manufacturing convection ovens in the late 1990’s. Acquiring the assets of Process Thermal Dynamics in 2017, Trimac became the only industrial manufacturer of gas catalytic infrared, electric infrared, and convection ovens in North America.

TELL US ABOUT YOUR HEATING NEEDS